There are two main theories when it comes to disease and illness. Béchamp’s Terrain Theory (a french scientist, Pierre Jacques Antoine Béchamp) and Pasteur’s Germ Theory (a French chemist and microbiologist, Louis Pasteur).

Béchamp’s Terrain Theory suggests that disease arises from micro-organisms within the cells of the body that become pathogenic as the health of the host organism deteriorates.  The prevent disease, we need to create health as disease is built by unhealthy conditions.

Pasteur’s Germ Theory suggests that specific microscopic organisms are the cause of specific diseases.  Environment conditions are irrelevant in this case 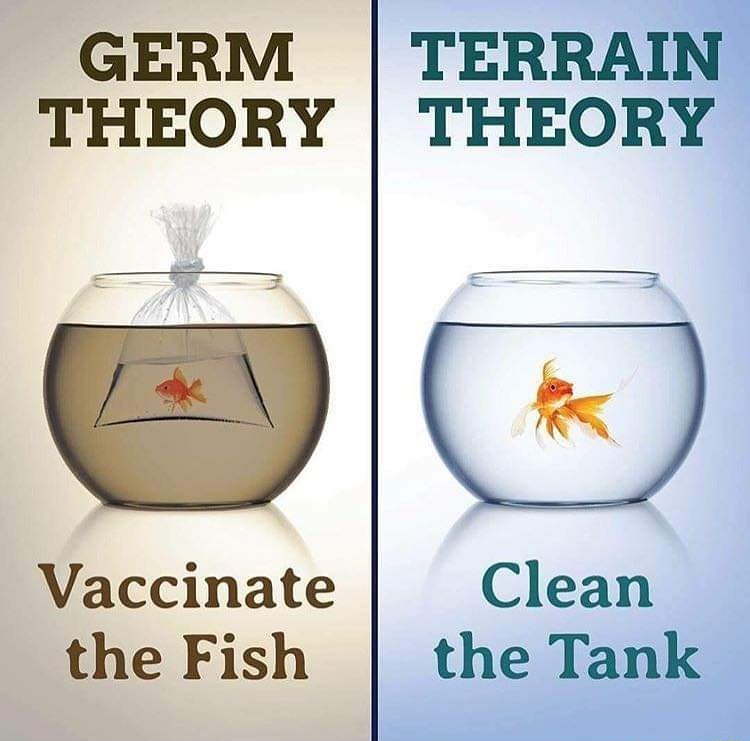 So, what are “viruses”? Viruses are not a marauding species of germs roaming the planet looking to invade and infect living organisms.  They are vibrating packets of genetic information messenger Ribonucleic Acid (mRNA) designed to carry out and assist in specific vital functions of and within cells.

One important function of the virus is the reuse and/or elimination from the body of dead cell debris during the process of apoptosis (cell death). That’s why “viruses” are always found around diseased organs and dead and dying tissue.  Just as the firemen are not to blame for the fire even though you will find them at every fire, the viruses are not the cause but rather there to help.  Another example would be pus at the site of a wound.  It is there to help and shouldn’t be considered the enemy.

Importantly, without viruses, our body would become over-run with dead and dying tissue.  Viruses are designed to keep the cell functioning, balanced, and in harmony within itself and neighbouring cells. Every living organism on Earth manufactures a variety of these messenger molecules and, because they clean-up ecosystems, without them every biological system would cease to exist.

Understand that viruses are indispensable, and an absolute necessity to the continuation of Life on Earth. And as an aside, a glassful of seawater is estimated to hold up to six billion viruses. All encapsulated in innumerable microscopic sea creatures doing the same clean-up job as in terrestrial Life.

Over recent years, my interest in human health has become more a necessity than a vocation with so many of my clients coming to me after the medical system has failed them.  I have been forced to question the things I was taught as a naturopath and the things I have believed throughout my entire life.  I am passionate about teaching people to become their own doctors.  To look at their bodies and listen to their intuition.  We have been conditioned not to trust our own and to look externally to the medical industry for guidance.

And here is what I have come to believe. The Medical and Pharmaceutical industries have a perfect business model. Have the governments of the world pay for vaccinations for everyone from birth, and then totally clean up treating the myriad of diseases caused by those vaccinations throughout a patient’s lifetime. Brilliant!

If vaccinations stopped today, the vast majority of modern immunological and neurological diseases would be a rarity in a generation.

It is my hope, and the hope of all sincere Alternative Medicine Practitioners, that this suppressed information is disseminated into mainstream thought.

Start your journey to greater energy, joy, and health today! 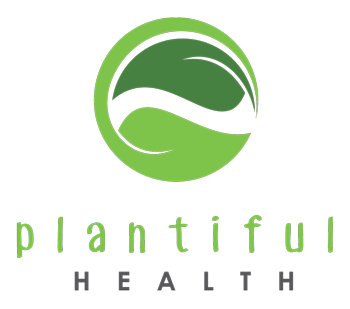